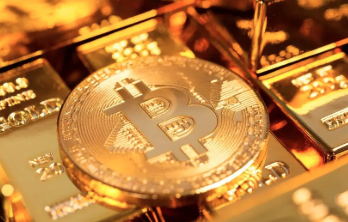 2020 is gearing up to be a big year for Bitcoin. The price of Bitcoin has only increased from the start of of the year which leaves potential investors asking if Bitcoin will continue to go up.

The short answer is, maybe. It's up to YOU to decide whether or not the digital asset will continue to go up or not, however, there is one key indicator that you can use to measure whether Bitcoin will go up.

Bitcoin Halving in May 2020

Bitcoin is halving in May 2020. If you are not familiar with Bitcoin halving, it's essentially an event when Bitcoin decreases it's overall supply. The next one will occur in May 2020.

As many know, Bitcoin’s (BTC) supply is finite. Once 21 million coins are generated, the network will stop producing more. That is one of the main reasons Bitcoin is often referred to as “digital gold” — just like with the yellow metal, there is only a limited amount in the world, and someday, all of it will have been extracted.

Right now, there are around 18 million BTC in circulation, which is roughly 85% of the total cap — but it doesn’t mean that the cryptocurrency is about to reach its limit any time soon. The reason is the protocol, which has been coded into the blockchain from the very start: Every 210,000 blocks, it performs the so-called Bitcoin “halving” or “halvening,” and producing new coins becomes more difficult — just like in gold mining where finding new deposits becomes more challenging over time.

More specifically, the protocol cuts the block reward in half. So, every time a Bitcoin halving occurs, miners begin receiving 50% fewer BTC for verifying transactions.

Historically, the price has gone up following a halving, but it ultimately depends on the supply/demand ratio.

Essentially, Bitcoin halving cuts down the supply of BTC, making the asset more scarce. If the demand is there, the price is likely to increase. There are also some historical precedents. On Nov. 28, 2012, the day of Bitcoin’s first halving, the cpryptocurrency’s price rose from $11 to $12, and continued to climb up throughout the next year, reaching $1038 on Nov. 28, 2013.

Roughly four years later, a month before the second halving, Bitcoin’s price started to follow a similar, bullish pattern. It surged from $576 on June 9 to $650 on July 9, 2016 — the day the block’s reward was reduced by half for the second time in the asset’s history. Again, BTC continued to accelerate through the next year, albeit with occasional turbulence, and traded at $2526 on 9 July 2017.

Will it be the same next time? Skeptics believe that the halving has already been priced in (remember this year’s epic, but short-lived systematic price increase?). Although, there is no scientific way to verify this.

Moreover, the industry has drastically changed over the last four years, as cryptocurrencies — and Bitcoin in particular — became an essential part of mainstream news coverage. Still, some people might be tempted to take the chance, especially given the previous patterns exhibited around Bitcoin halvings.

Consequently, if history repeats itself and the Bitcoin price starts going up in April 2020, even more traders might start buying the asset out of a fear of missing out, thus stimulating the demand, and, ultimately, the price. 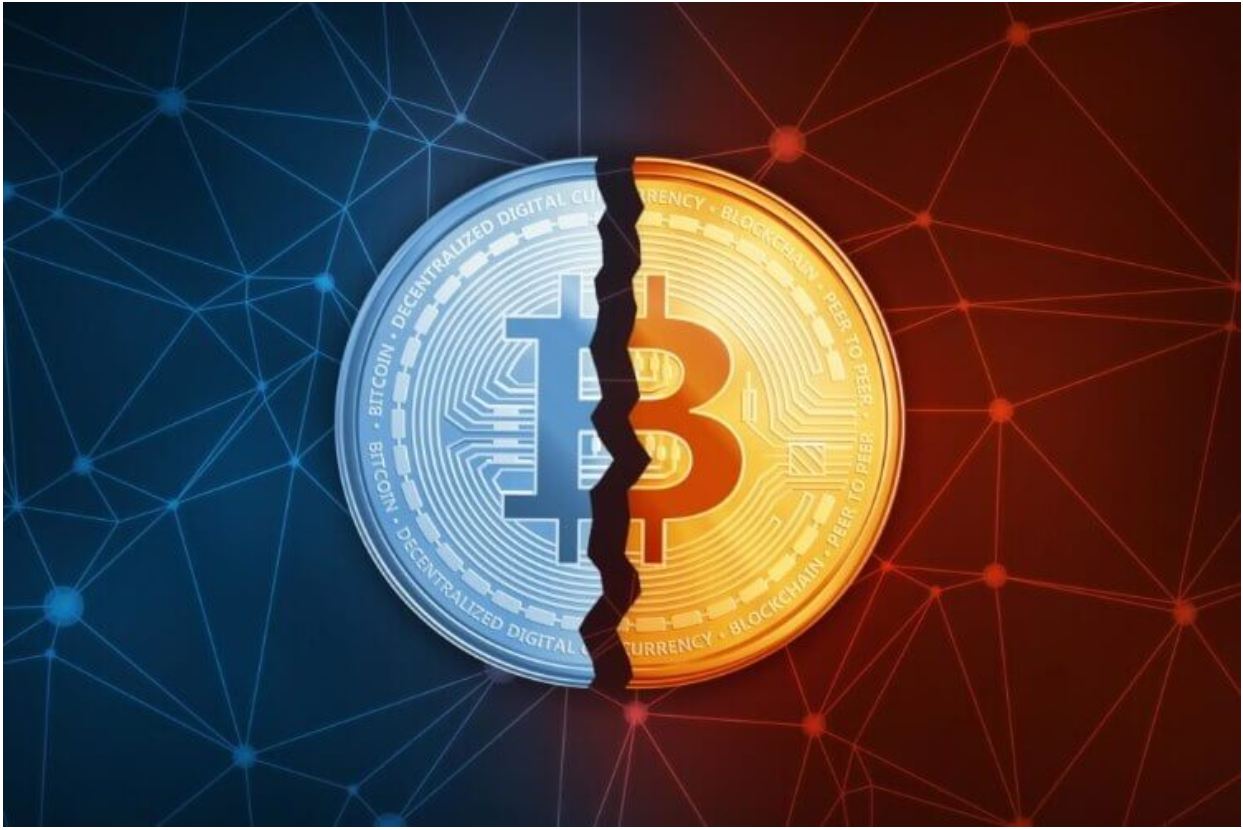